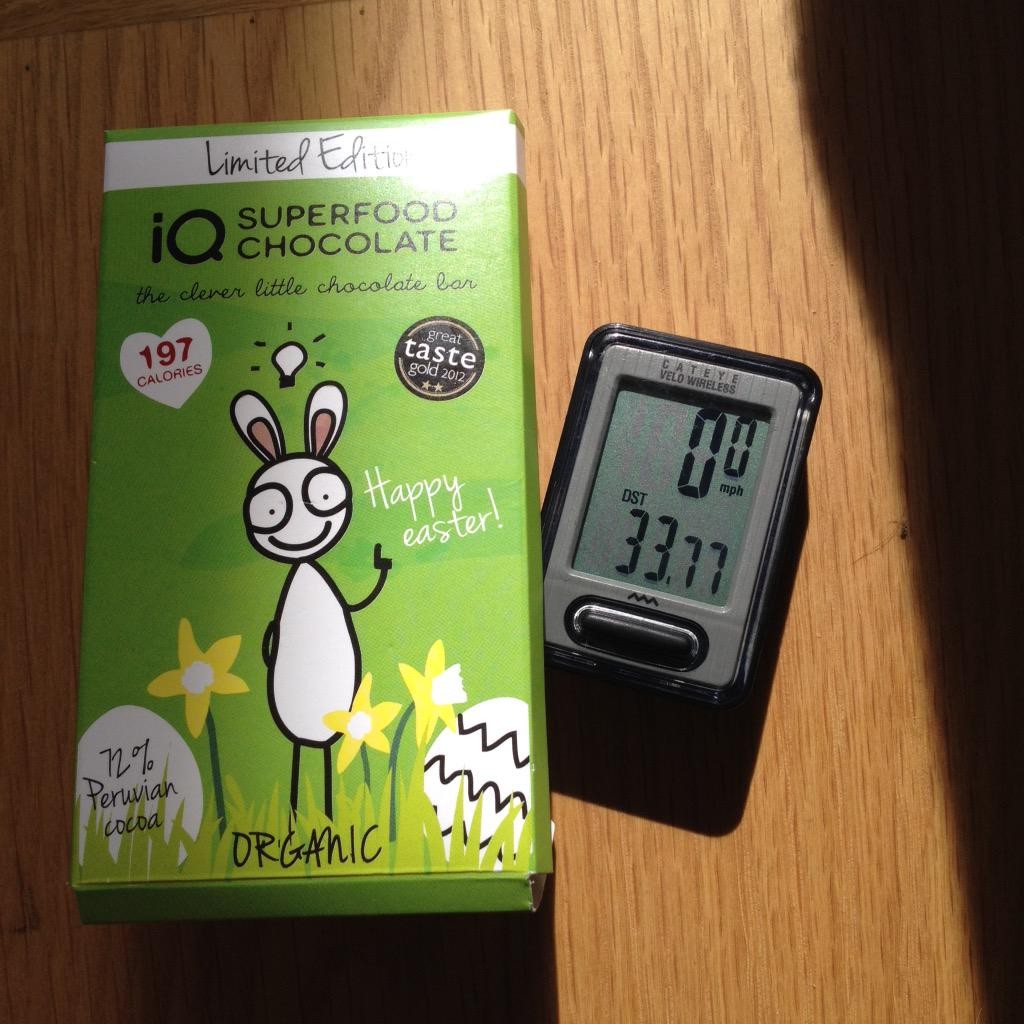 Got me through my training

I recently tried a bar of the Scottish-made iQ chocolate. This “clever little chocolate bar”, as the creators call it, has a lot of research behind it from the likes of Robert Gordon University and the Rowett Institute of Nutrition and Health.

Raw cacao has long been known to contain high amounts of antioxidants, but often the process of chocolate making destroys any potential health benefits of the cacao. The iQ chocolate bar has been developed to retain the superfood nutrients and antioxidants and has been found to have “superior nutritional value compared to other high cocoa content chocolate bars”

The research into the antioxidant level in the chocolate was taken to the Scottish Rugby Union, where the reaction times of many rugby players were tested. Rugby is a sport where complex tactics come into play, so it is necessary for players to have strong mental function abilities going into matches. Consumption of iQ chocolate was found to show a marked trend in faster reaction times of the rugby players, presumably due to the high antioxidant intake.

The little iQ chocolate bars, with 199kcal per bar, are flavoured with coconut blossom nectar, an unusual ingredient but it simply adds a bit sweetness. iQ bars comes in a number of flavours including peppermint, coffee, lime, orange and raspberry. Have a go!