As a foodie, holidays are for trying local cuisine. We took a wee trip abroad last month, taking in the sights of Nice, Turin and Milan and finding as many local dishes as we could.

In Nice, we tried some lunchtime favourites – socca, a local fast food pancake type thing made from chickpea flour, and pan bagnat – a roll filled with anchovies, olives, eggs and salad (basically a hearty salad in a bun). What makes pan bagnat a bit special is the fact that it is drenched in olive oil, making it really tasty and moist. Our dinners weren’t so special in Nice, we saved that for Italy…

We found a wonderful restaurant in Turin that was everything we wanted from a local piola – laid-back eatery. Da Cianci Piola Caffe’s tables sprawled out into the square and each one was snapped up as soon as other diners finished their meal. The menu was a small chalkboard with no prices, which is always a worry abroad, but we were shocked at how cheap our meal was! We each had a starter, a pasta dish (we actually both had gnocchi) and a main, then shared a pudding. Great food and the prices and service was spot on. 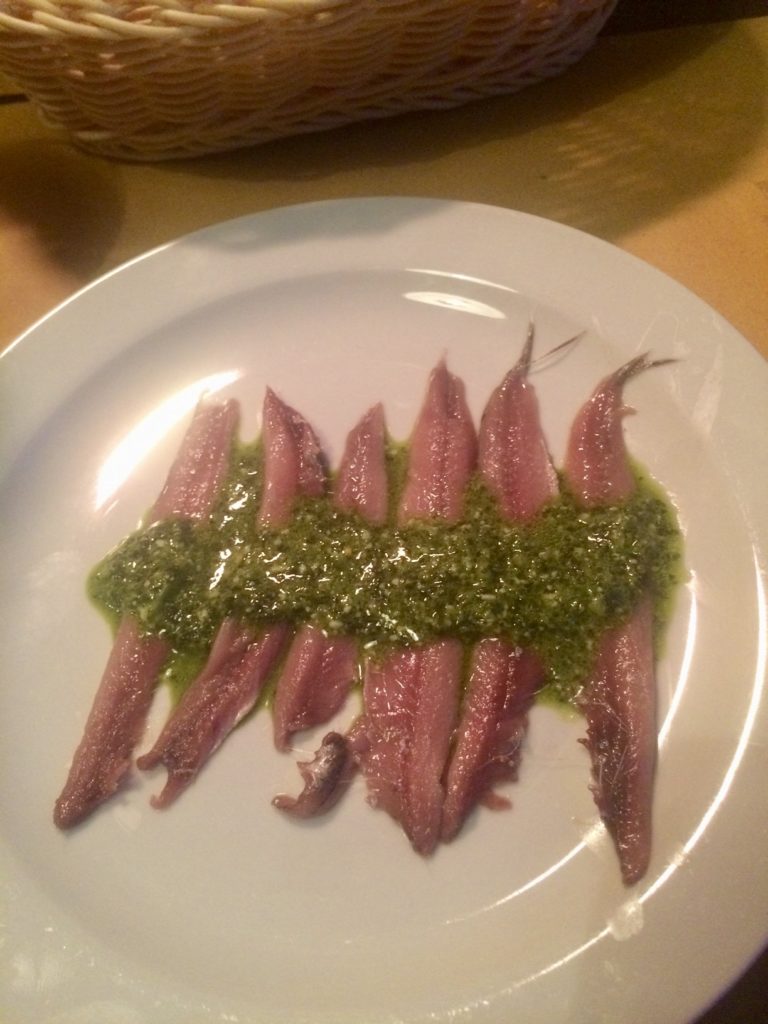 The next day we found a market to trump all markets. It covered an entire square, with indoor sections dedicated solely to fish or meat stalls. The only downfall was that we weren’t staying long enough to buy many goodies. 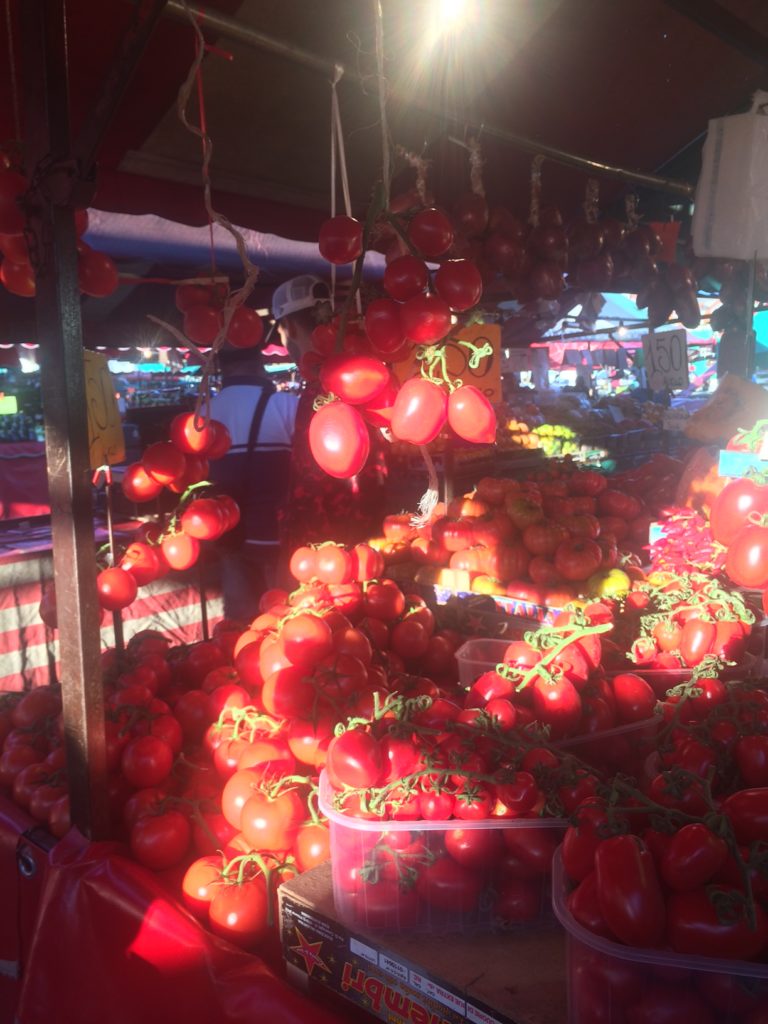 Next, on to Milan. A totally different vibe to Turin but the food was still great. Bold statement here but we found pizza that my chap described as the best he’s ever had. He’s half Italian and a massive foodie so that really is saying something. My favourite bit was the squid ink tagliatelle – just delicious. We went a little overboard on the ordering, but after a trip to the opera house La Scala, it was a perfect birthday celebration. 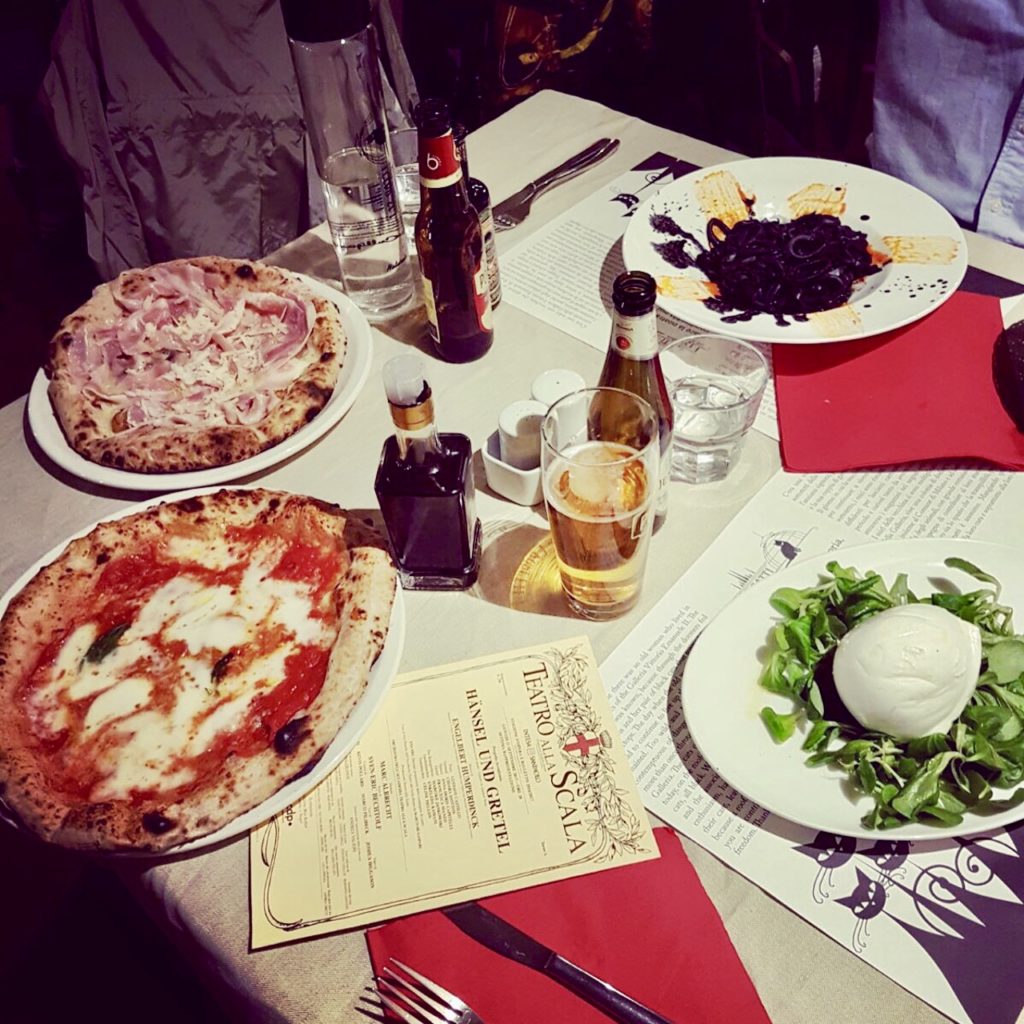