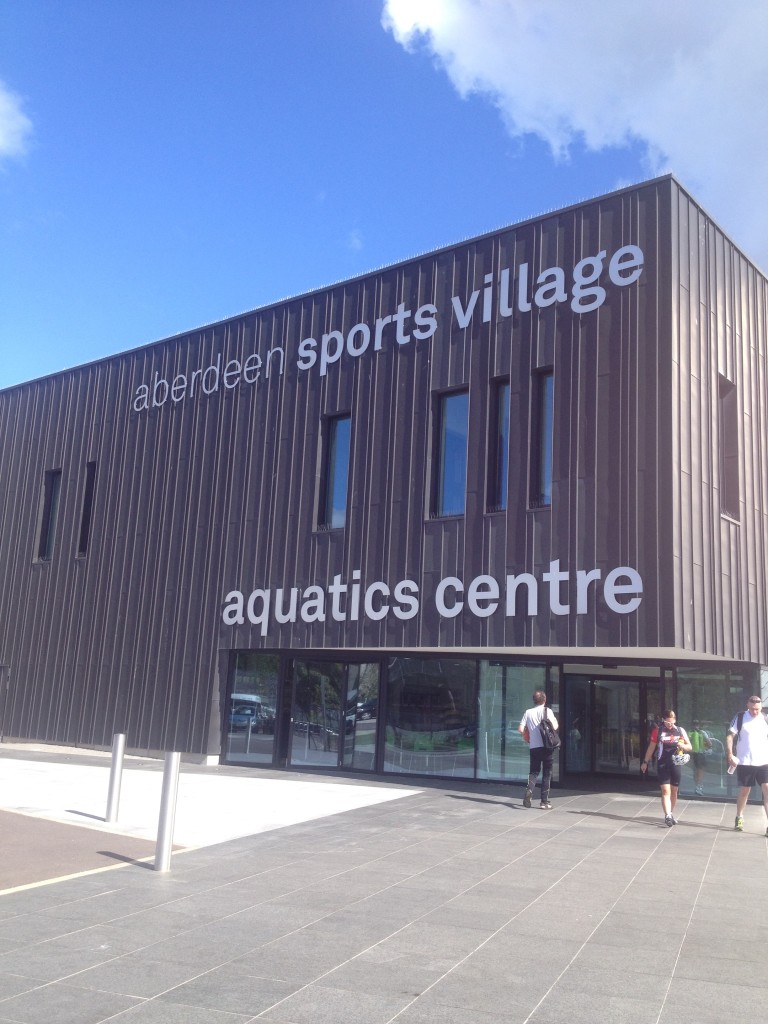 My job as a sports nutritionist has taken me on a few adventures to deliver talks and workshops to clubs and teams who would like to learn a bit more about nutrition for their sport. It has taken me to Aberdeen and Dundee with Scottish Swimming and Netball Scotland, and the Borders with a local running club. Closer to home in Edinburgh, I have worked with the MGA Performing Arts School, Boxing Scotland, Edinburgh Academicals Rugby, Run and Become, and Edinburgh Athletic Club.

Workshops are tailored specifically to the group and can cover a wide range of topics related to sport or performance nutrition.

Take a look at my blogs on the workshops… 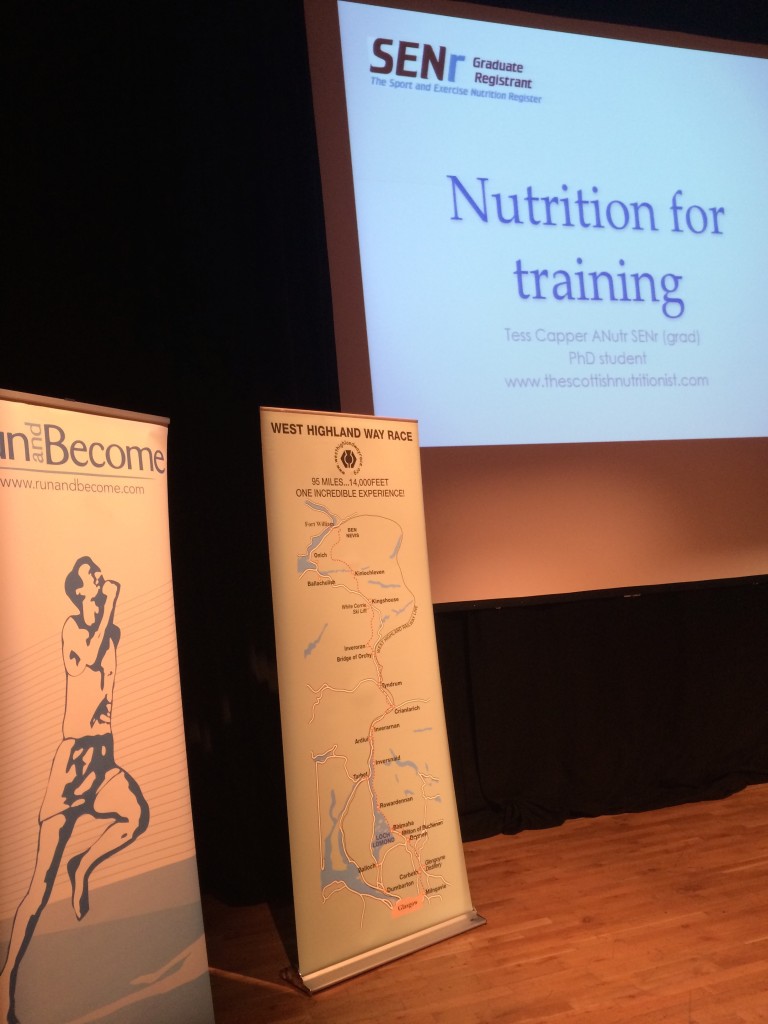